Six Sentence Sunday - Behind the Hood.

The game Six Sentence Sunday (and yes, I know I cheated. But what's an extra line or two between friends:)

This is from the second chapter of BEHIND THE HOOD. It's taken from Tama's point of view (the person in this picture):

Swings and slides filled the space behind Tama, while a network of playing fields lay before him. On his right, Auckland’s Sky Tower poked out from behind distant hills, the pointy structure bathed in mauve coloured lights. Beyond the park and a row of houses, the darkened waters of Manukau harbour merged with the night. Tama loved Finley Park. Ever since he was four he’d played touch rugby here, but much preferred the full on contact that came with the rugby matches held on Saturdays. Maia had ruined all of that for him now. No more rugby games. One stab wasn’t enough; he should have gutted the bitch. 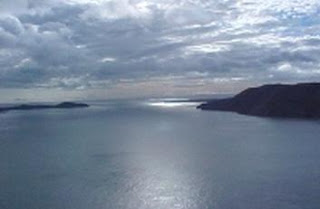 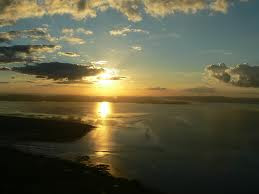 Amazon US
Amazon UK
Amazon DE
Posted by Marita A. Hansen at 2:13 AM