This is a continuation of the serial "The Flesh Cartel," the story of two brothers who have been kidnapped and sold into sexual slavery. This installment is longer than the first two, and covers from the point where they have now been sold and are being taken to their trainer, Nikolai, a man who needs to get them prepared for his client/clients, and the brothers' new master and/or masters.

The story is broken up into two sections, the part prior to arriving at Nikolai's place, and afterwards, when he starts his individual breaking down and training of the brothers.

And it IS individual training, because the brothers right from when they leave the auction house are treated differently, Dougie left alone and to go slowly crazy in the dark, imagining he's been abandoned and left to die, while Mat is brutualised and continually raped.

Once they are driven to and arrive at Nikolai's place, the brothers, who haven't see each other since the stage, are taken to different parts of the house, not knowing whether the other is really there. Mat is taken downstairs into a dungeon or cellar type place and continued to be tortured, but in a different way, Nikolai wanting to break him to a point, to control him, but not to completely take the fire out of his eyes, while Dougie is doted on, Nikolai making out he is his saviour, helping him, giving him water, treating him in a loving fashion (to a point). He wants to mold him into something quite different from his brother. But, although he never wanted to bring Dougie along, you can see he's falling for his prisoner's wide-eyed innocence, just a little, maybe the start of trouble and a downfall for Nikolai? We all hope.

Anyway, in conclusion, I didn't like the crap heaped on Mat, it makes me uncomfortable to talk about, but Dougie sections weren't as difficult. Again, the writing is good, fast paced, the thoughts of the brothers very well articulated, and there wasn't any boring sections, which meant I read it so fast, I finished it within a few hours of starting it. Installment #4 next. 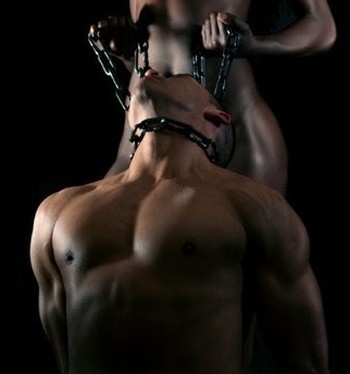 
Please note: I received this book from Netgalley in exchange for an honest review, regardless of the outcome, whether good or bad.