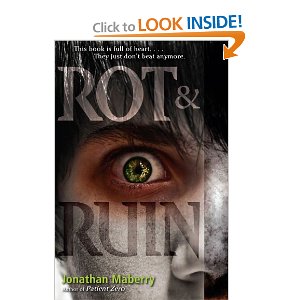 Click on this Amazon link to buy this book.
Posted by Marita A. Hansen at 7:23 PM