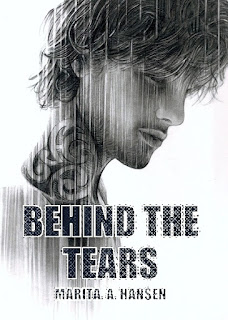 There’s only one day until my parole hearing. I got my hair cut for it as though I’m going on a date with lady luck. And I definitely need some luck to get out of here. I’ve been in this hell hole for ten years now. Iron bars, concrete, and the constant worry that someone is going to shank me because they think I’m a paedo. But I’m not. If I was a paedo I wouldn’t still be interested in Ash. I wonder what he looks like now at twenty-five. I've been told he's tall and built like his father, although, from memory, he resembled his mother more. She was a pretty thing. I didn’t mean to kill her. I didn’t mean to hurt Ash either. I loved that boy. Still do. I want to make it up to him when I get out. If everything goes to plan, I’ll take him up north and we can start a new life—away from everyone, especially from Dante. God!!! It makes me want to trash my cell just thinking about Ash’s brother. I HATE that shite! He should be in fucking jail, not me! He brought the knife into the room, not me! If he hadn’t done that then his bloody mother wouldn’t have taken it off him and tried to stab me. All I did was defend myself, but because of Dante no one believed me. He even got up on the stand and cried, like he was some scared kid. Dante doesn’t cry; he has no fucking feelings. All he was doing was buying the jury’s sympathy. Everything is about Dante with him. He always did what he wanted and never thought about anyone but himself. I don’t regret hurting him one bit, not one fucking bit! I’d kick the shit out of him again in a heartbeat, destroy the little prick—or even better—I heard he looks like Ash now, which means he must be a right handsome fucker. Ha! I know exactly what I can do to the arsehole.
Chaz
________________________________________________________________________ 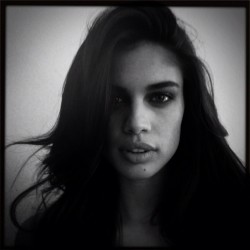 Check out Behind the Tear's prequels: