THE BLACK VIPERS named in RICARDO (The Santini Brothers #1): 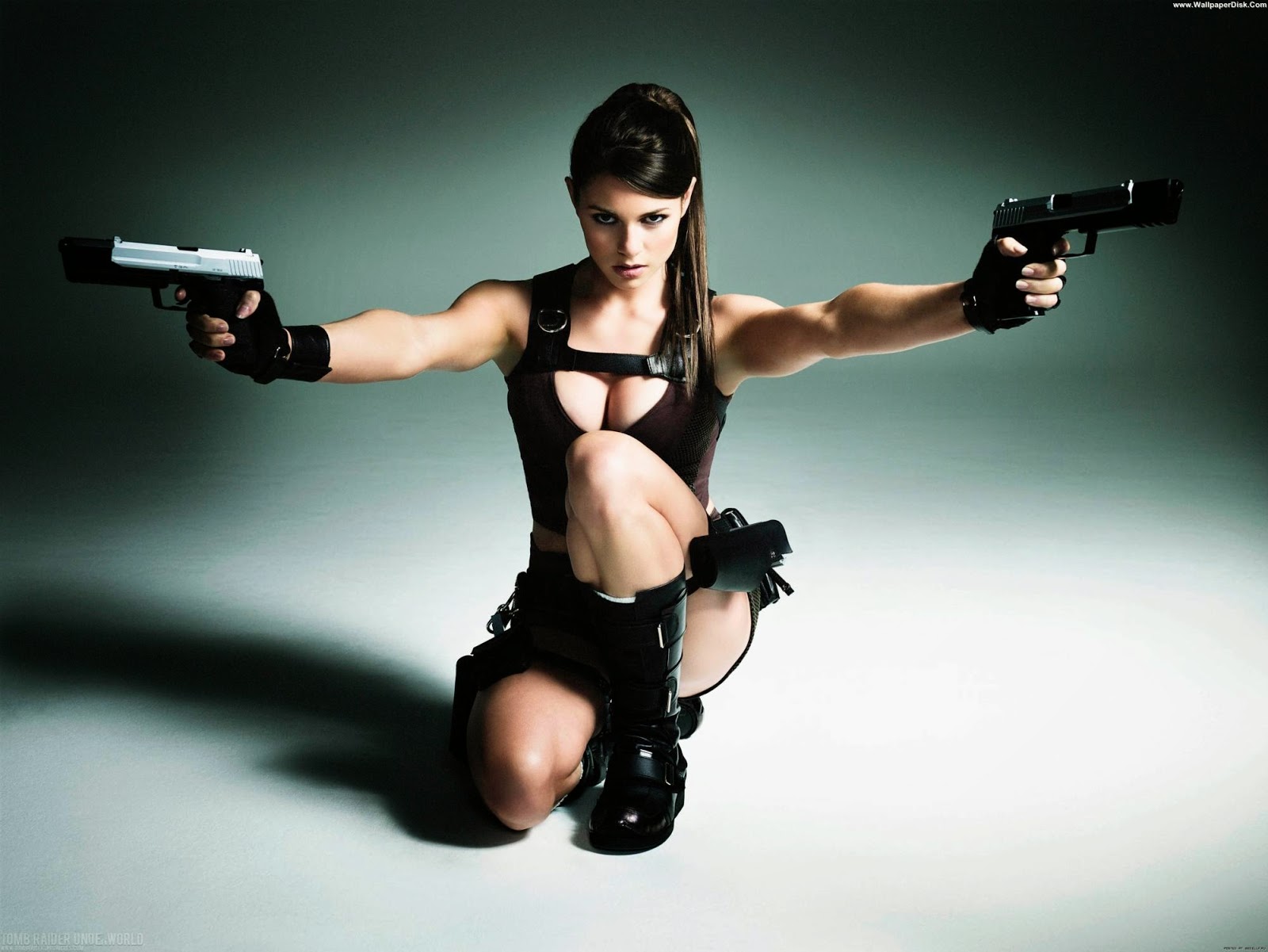 She gets a point of view in RICARDO. She's second in command of the Vipers and often influences/manipulates the leader (her older sister) into doing what she wants, and in this case it's the Santini brothers. The Vipers were created by the Black Russian, an evil figlio di puttana. They broke away from him, losing fourteen Vipers in the battle, leaving them with only twelve. They want vengeance on the Black Russian and because of that they need an alliance as well as to pull in new members to their sisterhood. In RICARDO, Ivy is already eyeing up two new recruits to join their ranks.
Ivy has very little morals, and will do almost anything to get what she wants. 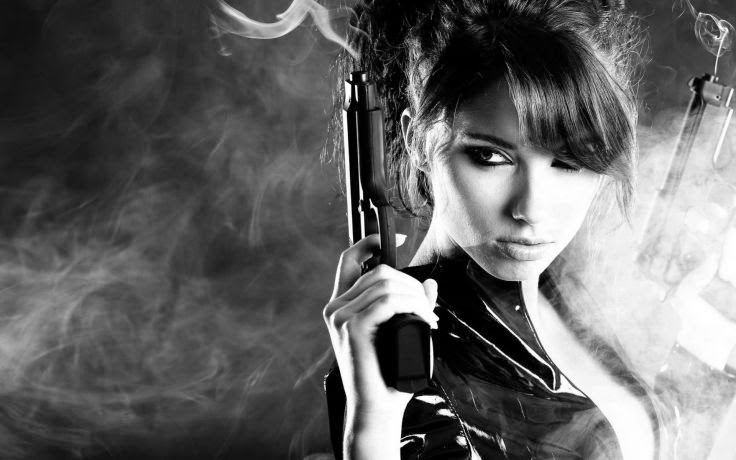 Menna is Ivy's older sister and the leader of the Black Vipers. She's cautious, whereas Ivy is all about action. She has to control her sister or Ivy would run in guns blazing and get everyone killed. And although Menna is soft on Ivy, she's also hard when it's needed.
Menna and Ivy are of Egyptian descent. Menna is pregnant with the Black Russian's baby. 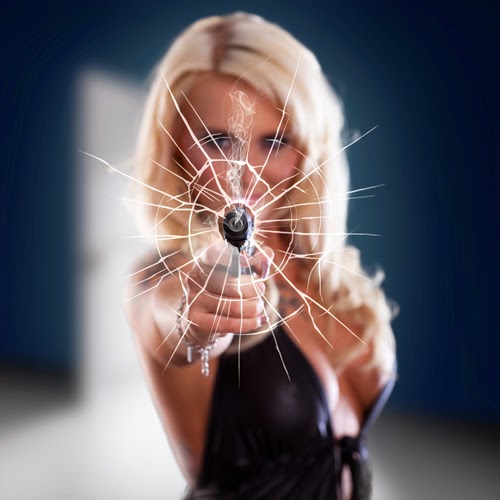 Is one of two Americans in the Black Vipers. She's blonde and angelic looking, until she smiles or opens her mouth. She's extremely cocky and is the only lesbian viper. She's in constant conflict with Ivy, the two rarely agreeing on what's best for the Vipers. She has no interest in the Santini, and is angry that Ivy is steering the Vipers towards them. She thinks the men are dangerous and it'll be a huge mistake.
Kennedy is a sniper.

DAPHNE
but everyone calls her D 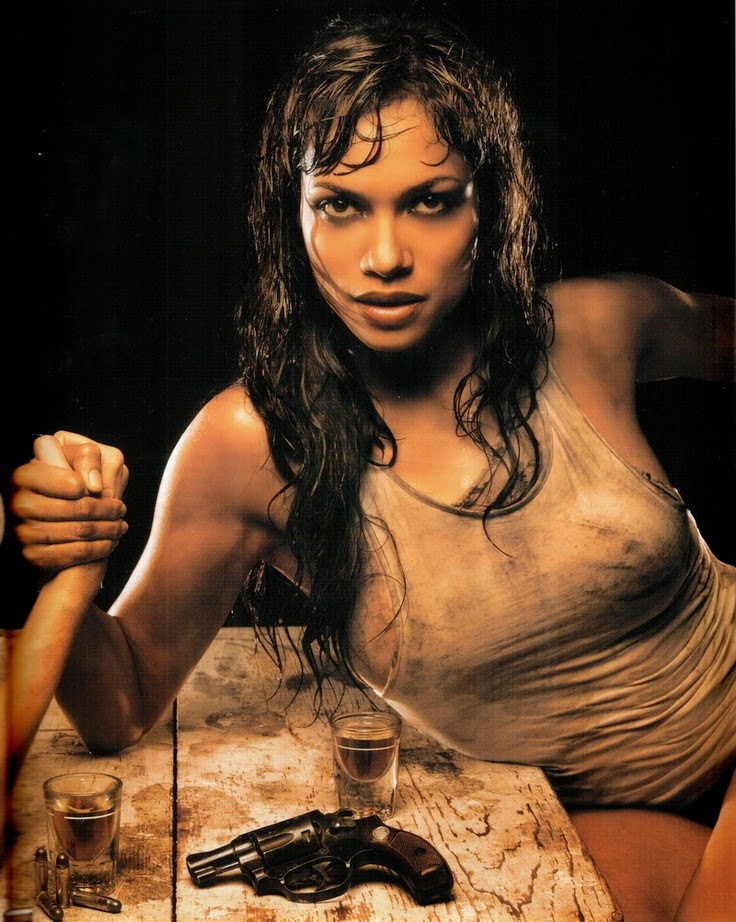 She's Kennedy's best friend, and is the other American. She's also Kennedy's spotter (a sniper cell) on assignments. She's the one who gives the sniper instructions on how to hit their target.
She likes bad boy rockers and has her eyes set on Vinnie Santini, which Ivy uses to her advantage. 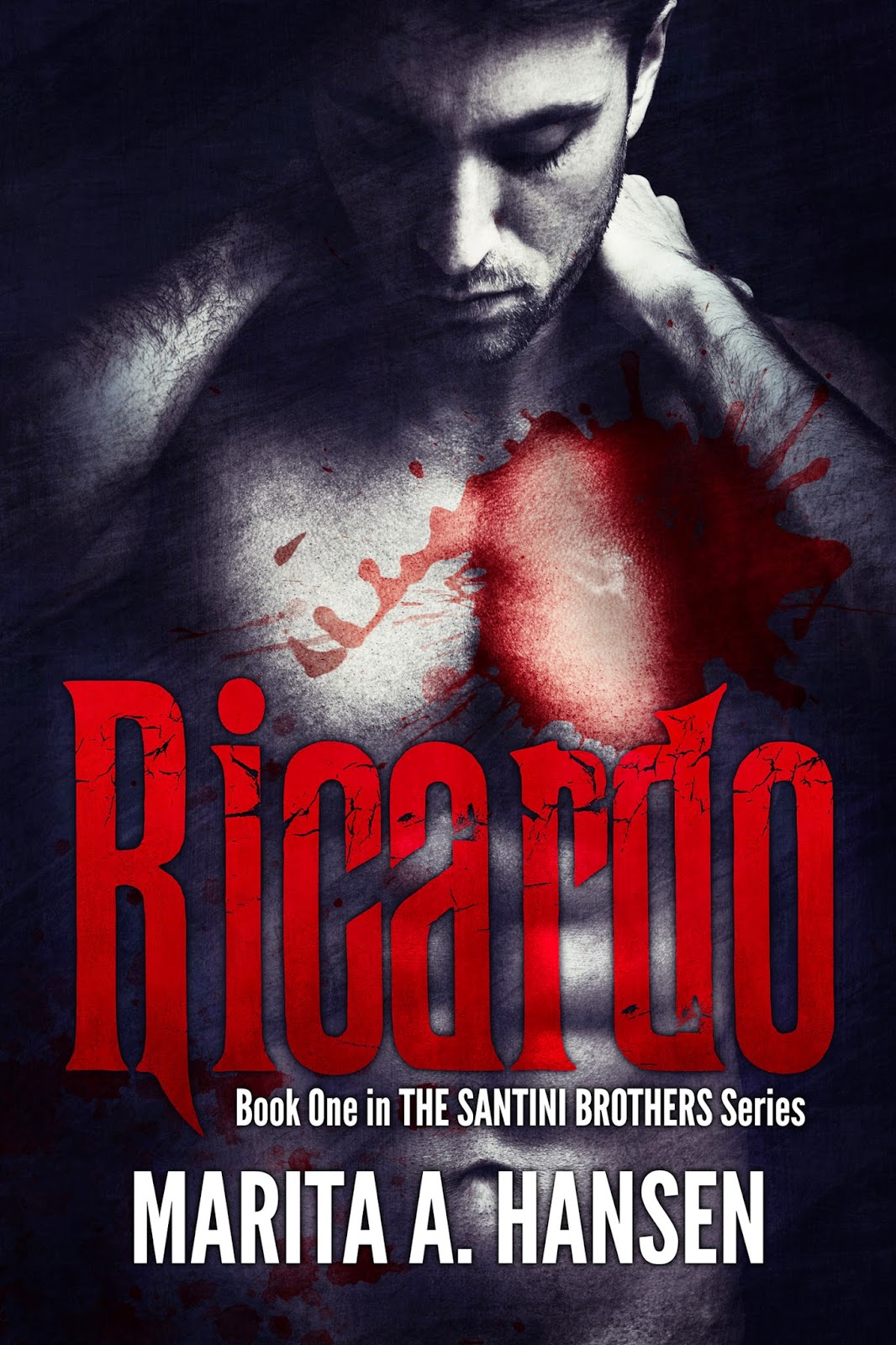 Put RICARDO on your to-read list.
Below is the link to its Goodreads page.
https://www.goodreads.com/book/show/20803014-ricardo

Due to be published late July/early August. Date yet to be set.
Posted by Marita A. Hansen at 4:30 PM No comments:

Please sign up to have RICARDO's Cover Reveal on your blog page! Click on the link below.

http://promostarsservices.blogspot.co.nz/2014/06/invite-cover-reveal-ricardo-santini.html
Posted by Marita A. Hansen at 1:31 PM No comments: 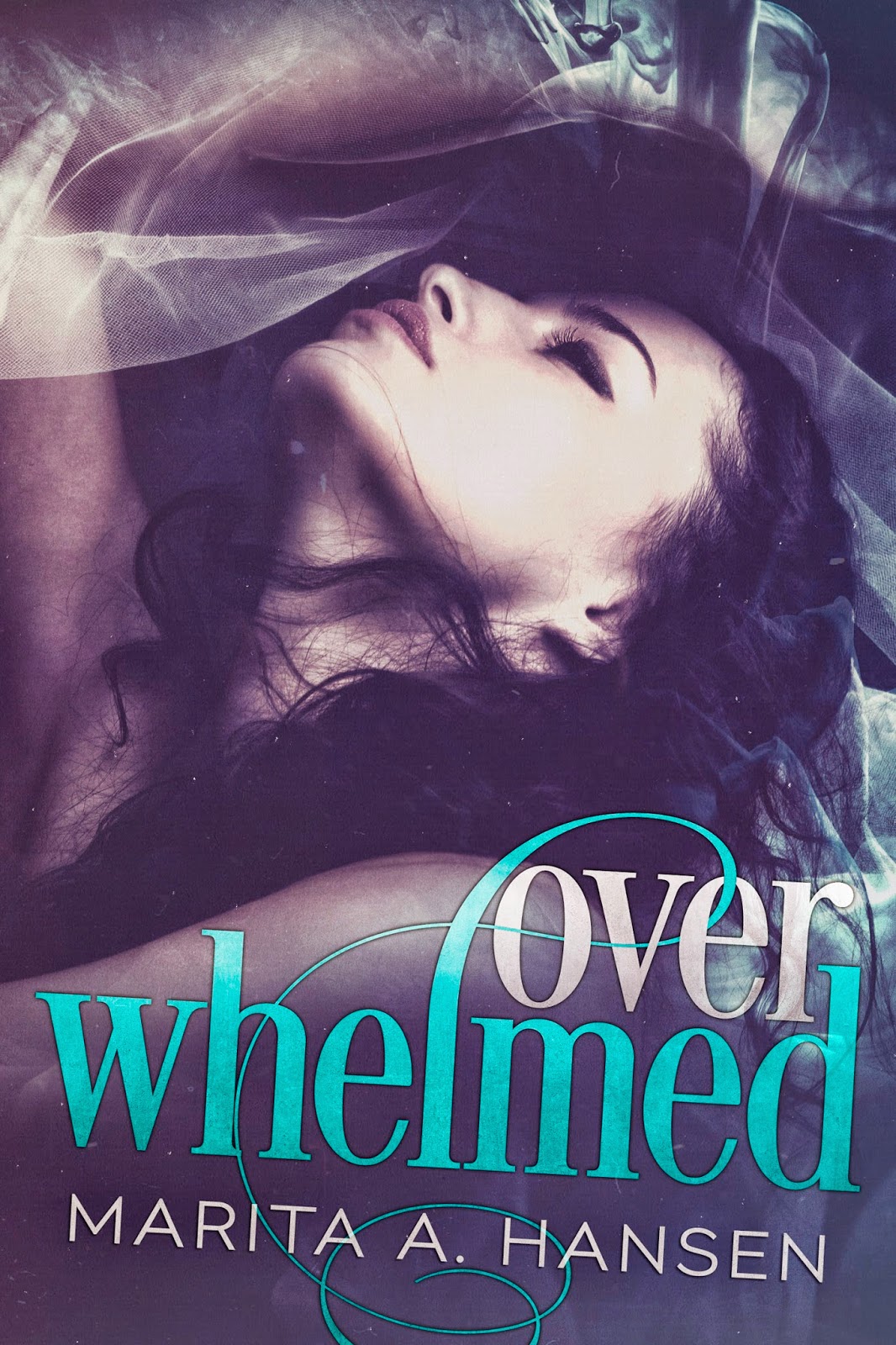 Posted by Marita A. Hansen at 3:27 AM No comments: