BROKEN ENGLISH won't be on NETGALLEY after October the 31st!!! So, get it now!

Reviewers, take note! If you want to read and review BROKEN ENGLISH, you better request it now from NetGalley, as it will be gone after October 31. Though, please note, I don't pick the reviewers, the person running the co-op does. 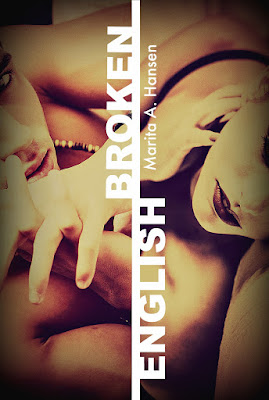 BROKEN ENGLISH
By Marita A. Hansen


Wishing I wasn’t his pet project, I disappeared out his door and headed back to my maths class. As I walked down the corridor, my mind shifted to the English teacher, angry with her for ratting me out. I’d planned on going light on her, just a bit of teasing and flirting, nothing serious, since I liked the idea of having something pretty to look at during class. But now there was no way I was going to play nice. And like with any other rat, she was going to get what was coming to her. 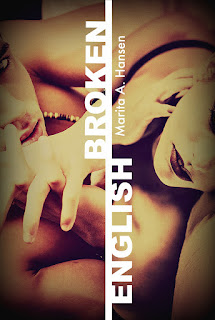