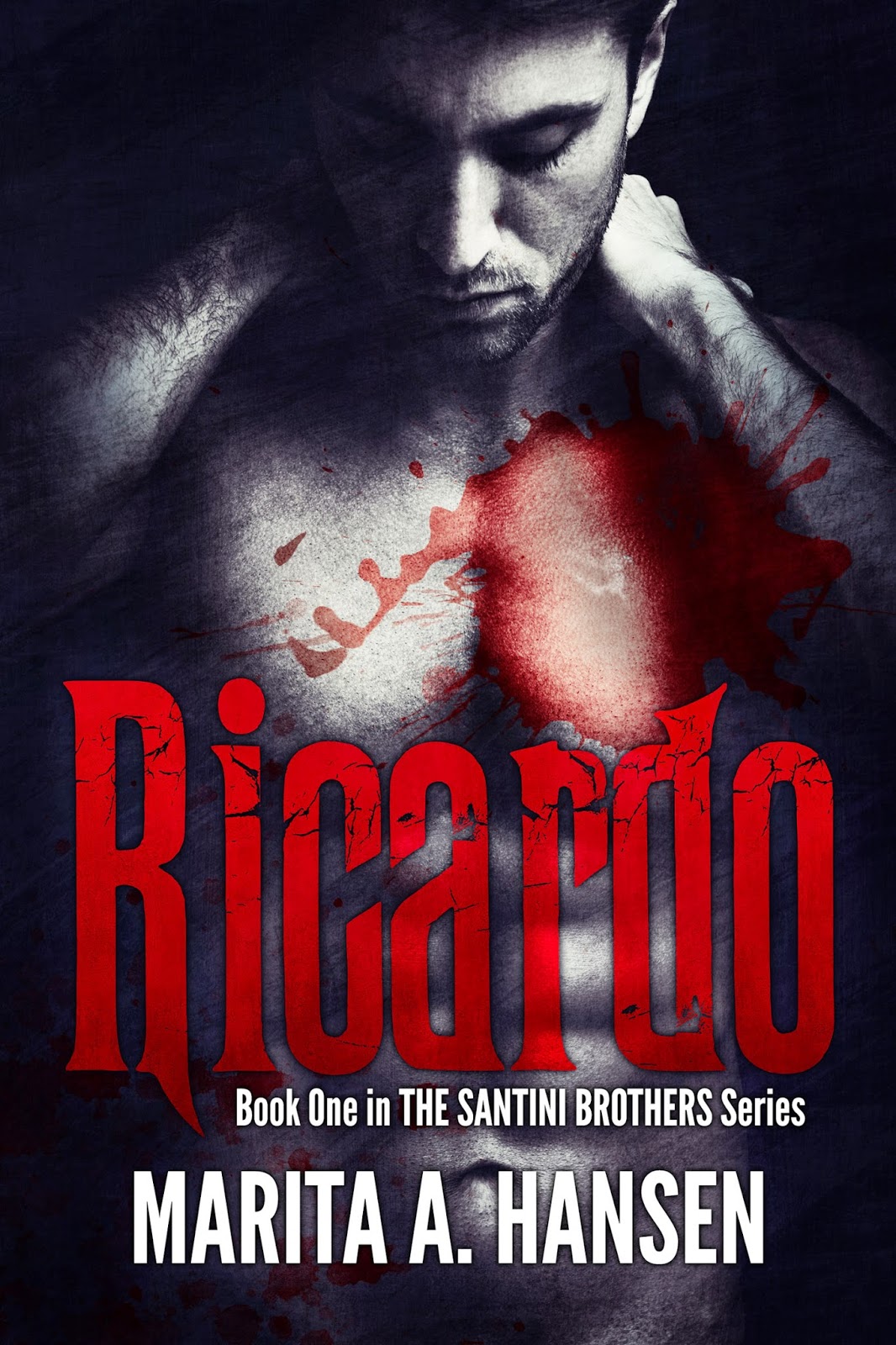 Do you want to win an ARC of my new series? Book 1 titled RICARDO is up for grabs for TWO winners!!! I will also give away one eBook copy of MY MASTERS' NIGHTMARE Season 1 Episodes 1-5 (which is the soap opera serial that spawned The Santini Brothers series). I will also give away a spot prize of My Masters' Nightmare's Episode 11 to a fan of the MMN series, but you will have to mention wanting it in your post.
Here's a little peek at Ricardo (The Santini Brothers #1):

Ricardo stopped in front of Valentino, their resemblance sealing their brotherhood. Like Valentino, Ricardo had olive skin and brown hair, though Ricardo was taller. He was six-foot-four inches of violence dressed in Armani, the man having impeccable taste in suits. And his face ... it was both terrifying yet stunning, his violet eyes almost glowing under the lights. Ricardo was the picture of raw masculinity, only his violent reputation stopping him from being swarmed by women. They feared him, as they should, because he was a bloodthirsty bastardo who would rather kill than take a woman to bed." Chapter 1.

➜ Put RICARDO on your Goodreads to-read list.https://www.goodreads.com/book/show/20803014-ricardo
- This will get you 1 entry.

➜ Like this link RICARDO FACEBOOK GIVEAWAY LINK and tell me that you want a copy of RICARDO. - Worth an entry each.

➜ Get a friend to like my Faceboook page https://www.facebook.com/pages/Marita-A-Hansen/113130742120676?ref_type=bookmark and for them to tell me who sent them. Both of you will get 2 entries.

-This will give you two entries.

➜ Liking my author facebook page. Worth one entry.https://www.facebook.com/pages/Marita-A-Hansen/113130742120676?ref_type=bookmark


The ARC will come directly from me. By entering this giveaway you promise you will not share the ARC.

The winners will be drawn on Thursday the 14th at 8 AM NZ time, which will be the 13th for most of the world, as New Zealand is the first to see the new day. GOOD LUCK!!!!

*Please note: BRANDO (The Santini Brothers #2) will only be published if RICARDO sells above a certain amount of copies, hence why it's important to tell all your friends about RICARDO! So, get sharing, tweeting, and liking!!! Because you'll want to know more about BRANDO!!! 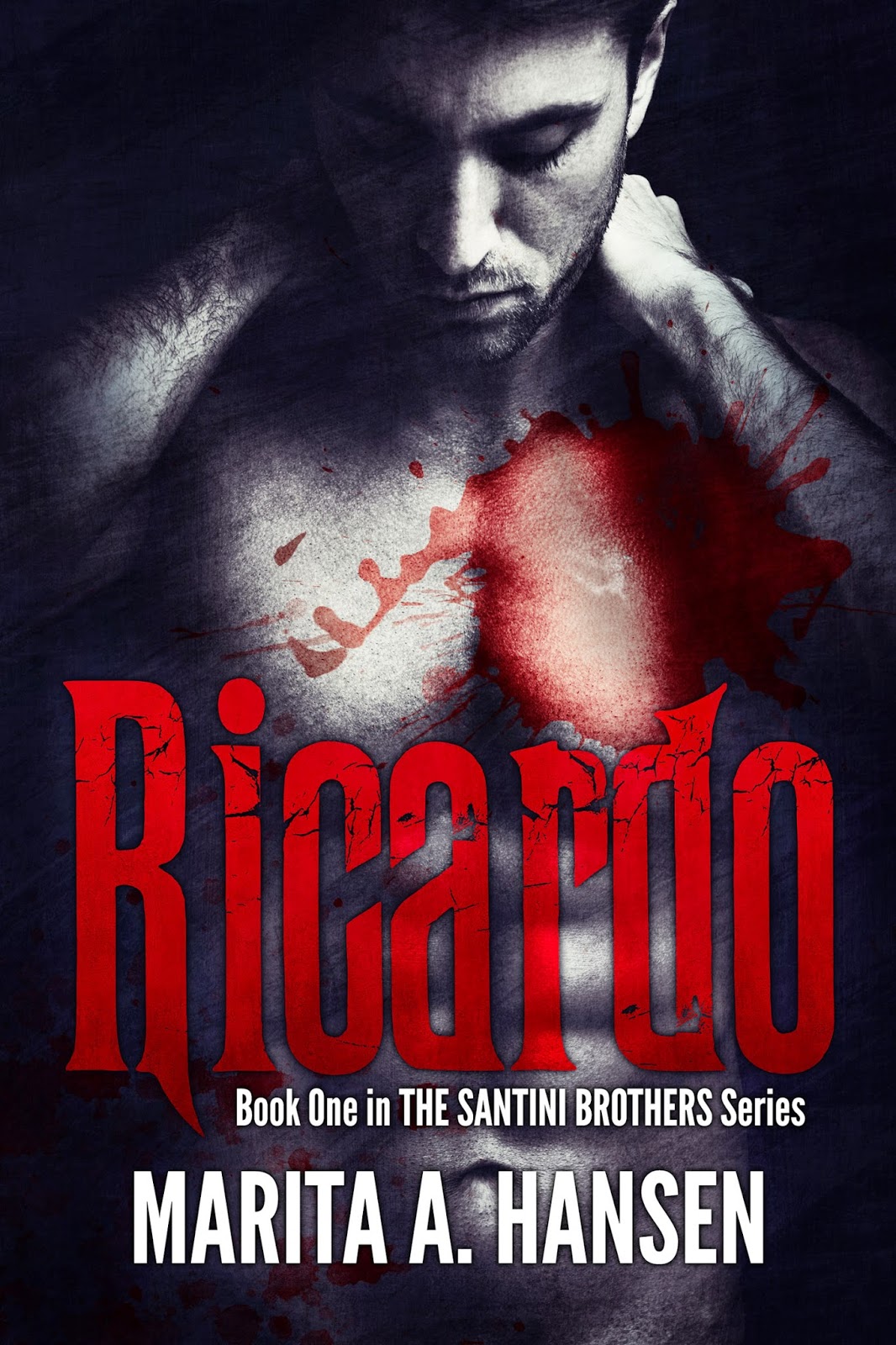 Posted by Marita A. Hansen at 2:22 PM No comments: 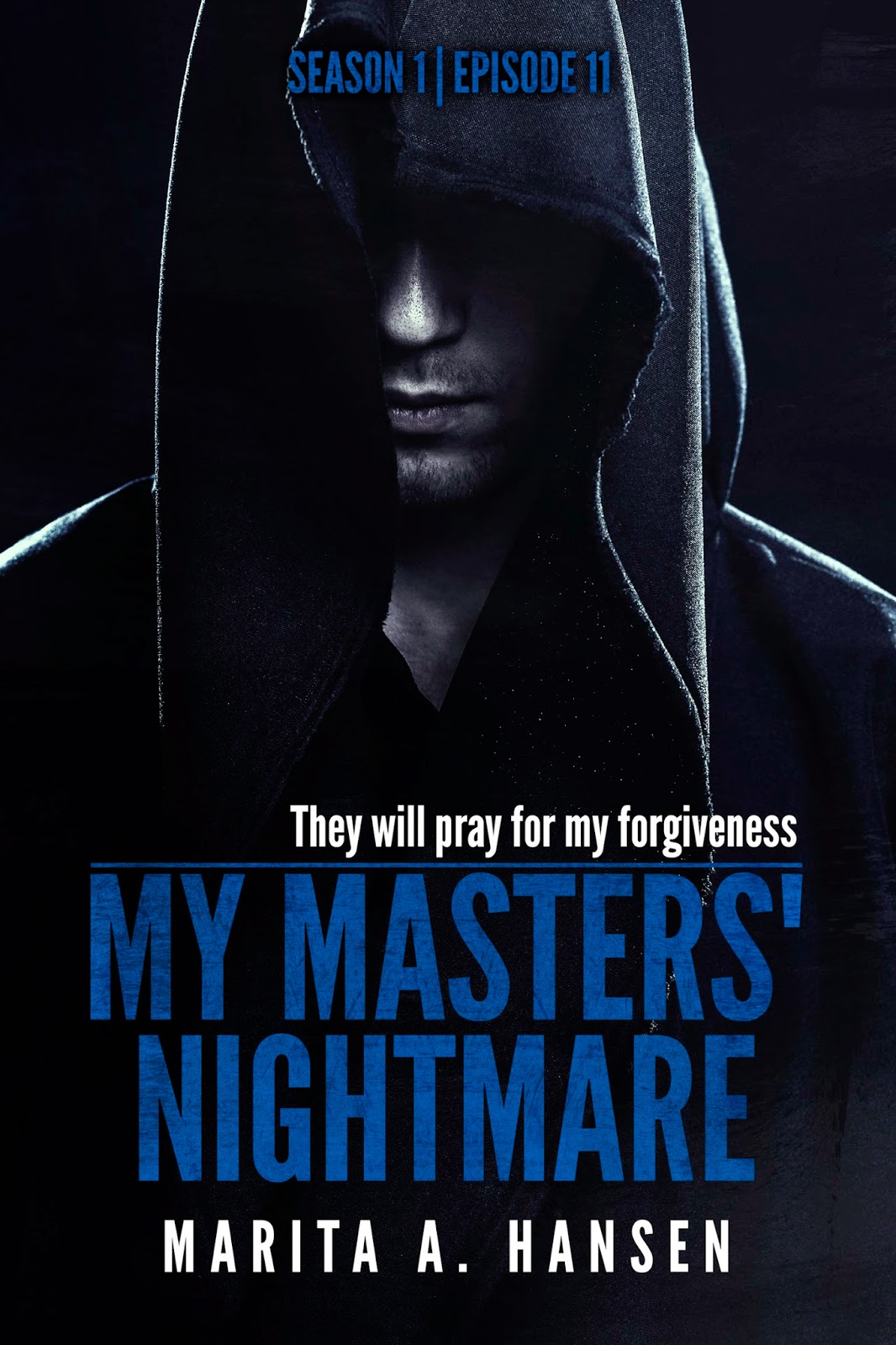 P.S. BRANDO (The Santini Brothers #2) will only be published if RICARDO is successful, so tell all your friends about it. If it's successful I will publish BRANDO in October.
THANKS!
Posted by Marita A. Hansen at 4:31 PM No comments: